The K1 and K2 children visited the Comnet Senior Services Centre run by AMKFSC on the 29th June 2017. Although it was a short 2 hours, it was a very meaningful time for the kids and adults. During the event, we felt welcomed by the seniors and seeing their smiles when interacting with the kids was a reward enough for us. 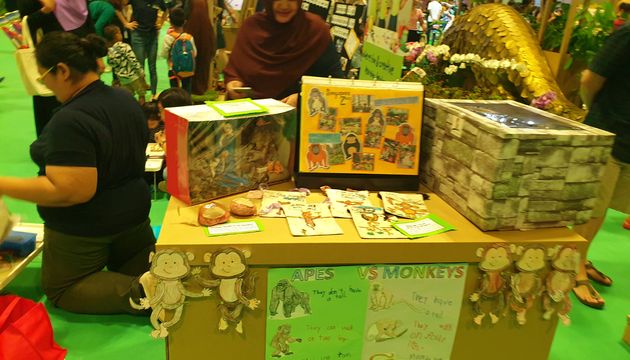 KMBR was invited by WRS Educational Department to showcase KMBR children’s learning journey during their SSDB KMBR Lil Ranger in ACTION: Primate Kingdom, at the ECDA... 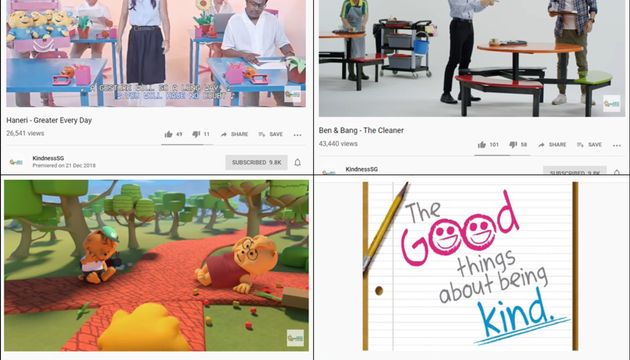 A portion for our community outreach was to attach the children’s poster to tissue packets for distribution around the neighbourhood. Parents were notified of our plan and...